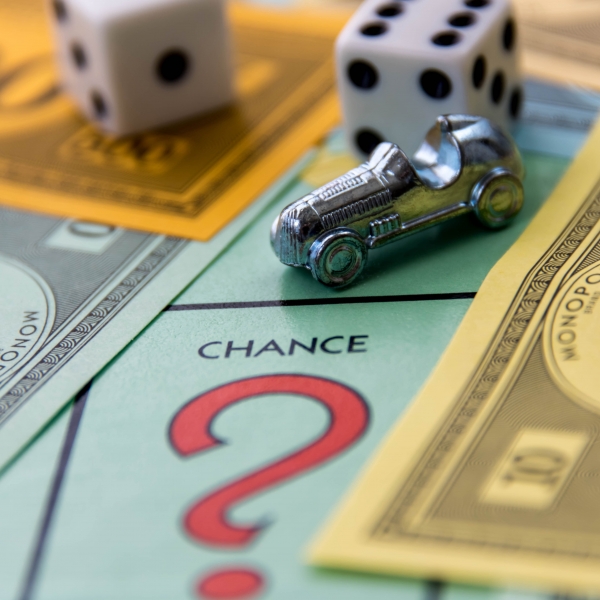 ­­­­I was excited when my friend Chris invited me over to his house to play Monopoly. Monopoly was my game, and I was somewhat of a legend! When I got to his house, his mother greeted me, took my coat, and gave me a juice box and a pack of Nabisco cookies. “They are all upstairs setting up the game. Have fun!” she said. Chris’s sister and his father were also playing.

When I entered the game room, I was shocked. I recognized the Monopoly board, but nothing else was the same. To start with, there were 3000 Monopoly dollars at my place. Under Free Parking, there were three 500-dollar Monopoly bills. There were also a couple of properties set at my place at the table. Chris saw me and smiled. “ I remember you saying you wanted to be the car, so we put it at your place! We also decided since you are the guest, you get to go first!” I sat down and rolled the dice. I got a 5. I didn’t even need to count. I knew 5 spaces from GO is a Railroad. I loved buying the Railroad. That’s one of my favorite strategies. “I’ll buy it,” I said calmly as if I’d played a thousand games.

Chris and his dad looked at each other and then back at me. “You can’t,” his father said. “We have a rule that you go around the board once before you are allowed to purchase any property. But you can improve the ones you have. That’s why we all start with some of them.” Later on in the game, I went to Jail. While in Jail, Chris landed on my property. I asked him to pay me what he owed me, according to the rules of the game. He responded, “You can’t take my rent if you are in jail.” Needless to say, I lost that game.

This was my first taste of House Rules. I lost a game because it was not the game I was used to playing. In our home, we played by the Official Rules. We thought we were playing the same game, but my friend had created a different set of rules.

Jesus had a similar problem with the Pharisees and the Sadducees. These Rabbis had taken the Word of God and made man’s rules out of God’s Word. For example, “Remember the Sabbath and keep it holy.” One rabbi may say you can’t work, but you can walk one mile on the Sabbath. Another rabbi may say if you live two miles from the nearest town, you can walk two miles before it’s considered “work.”

Once you start changing the rules of any game, you ultimately change them to favor yourself. The religious leaders tried to manipulate people to give 1/3 of their wealth to the temple and lied that GOD would bless them for doing it. At this point, you can see how far back the “prosperity gospel” has been in effect. The problem was that it left nothing for people to take care of their own families, which violated another commandment: “Honor your father and mother—which is the first commandment with a promise, so that it may go well with you and that you may enjoy long life on the earth.” Ephesians 6:2

This is how the people of God slipped into the House Rules mentality. And it made Jesus mad.

Jesus told us that to be wise and build our lives on a firm foundation, we must follow the Official Rules.

“Everyone who hears my teaching and applies it to his life can be compared to a wise man who built his house on an unshakable foundation. 25 When the rains fell and the flood came, with fierce winds beating upon his house, it stood firm because of its strong foundation.” – Matthew 7:24-25

CHOOSE THE HOUSE RULES! The Bible, the written Word of God is readily available. It is on every screen digitally, in your house on paper, and on your phone. Whenever you want it, you can see it. Let the light of God’s word illuminate all the problems that arise from living in a fallen world.

It is imperative that we take our needs, our problems, our situations, our mindset, and our emotions, and hold them up to the light of the Lord. Don’t look to the world, or television or media to find your center.

Jesus said He is the Way, the Truth, and the Life. No one can come to the Father except by Him. Jesus is the Bible Box Rules. With Him in your heart, you can surely stand on a firm foundation and withstand the hard times.

By the way, the next time my friend wanted to play Monopoly, I agreed under one condition: we play by the Official Rules on the box. And just in case you were wondering, I won the game we played by the box rules. By a landslide. Go and do likewise. 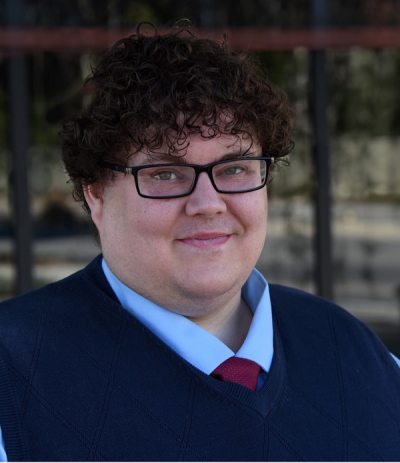 
Born in Virginia, and raised all over the south, Landon is a graduate of Blue Ridge Bible College in Rocky Mount, VA. He also attended and graduated from Global Awakening School of Supernatural in Mechanicsburg, PA.

Landon plays guitar, bass guitar and drums as well as sings and writes music. He loves Jesus, and loves helping people to discover their gifts. 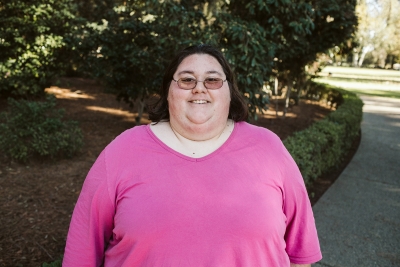 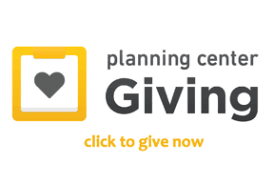